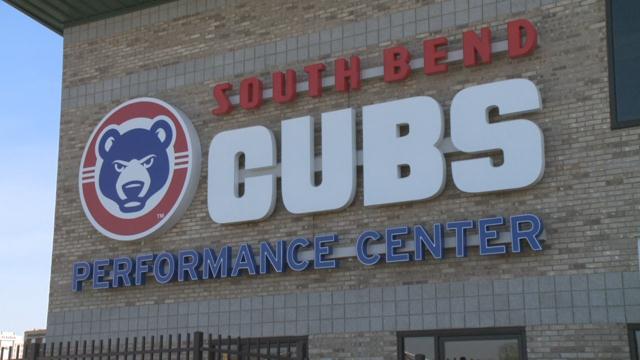 The South Bend Cubs will have coffee and donuts for fans waiting in line and will have giveaways hourly.

Team officials say they expect an increased demand for tickets this year.

They said season ticket sales are up 31-percent over last year.

The opening game, on April 7, is expected to sell out. The South Bend Cubs will play the West Michigan Whitecaps.

“We’re gearing up for a very busy day on March 9,” said Joe Hart, President of the South Bend Cubs. “Since last season ended, we’ve been getting phone calls asking about tickets for this season. Our season ticket sales are already up over 30 percent from last year. It’s just remarkable. It shows that not only do our fans love our affiliation with the Chicago Cubs, they’re liking what they see at the ballpark and want to come back.”

The hourly prizes are for fans who purchase tickets at the stadium box office:

South Bend Cubs individual-game tickets will be available at the Four Winds Field Box Office between 10 am and 5 pm ET, by calling (574) 235-9988 or online at SouthBendCubs.com.