Inequality among America's seniors some of the worst in developed world 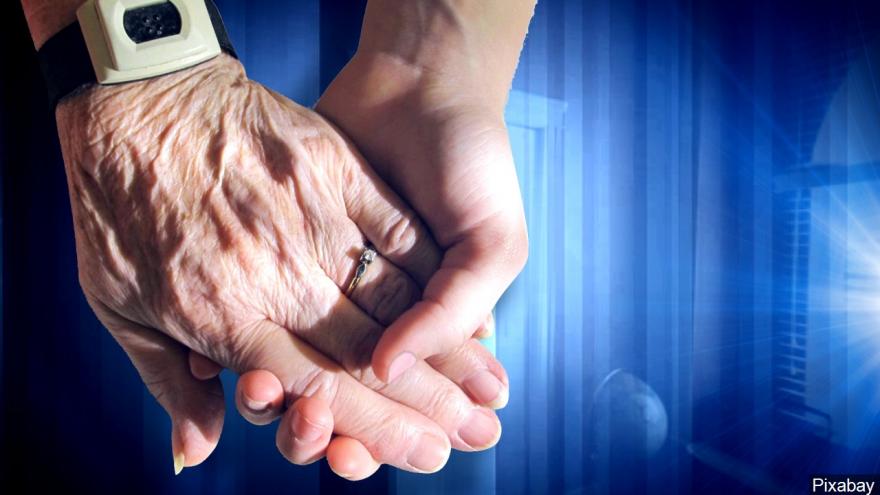 (CNN Money) -- Inequality and economic insecurity have been rising for American workers — and the situation is only getting worse as they age into retirement, a new report finds.

On Wednesday, the Organisation for Economic Co-operation and Development released a study that found the gap between wealthy and low income seniors is wider in the United States than it is in all but two of its 35 member nations — Mexico and Chile.

Although previous generations of retired Americans have seen rising levels of economic security, that trend appears to be coming to an end. Lower wages and the decline of pensions for middle-class workers are combining to create a class of older people with very thin financial cushions.

Over the past few decades, the U.S. has shifted from a reliance on unionized manufacturing jobs, which offered middle class salaries and comfortable pension plans, to low-paid service work and retirement plans to which employers usually don't contribute.

But there's also something more fundamental going on: Not enough Americans are working in the first place. The U.S. is one of the few countries where the percentage of prime working-age population who had jobs was lower in 2016 -- at 79% -- than it was in 2000, when it was 82%, according to the Bureau of Labor Statistics.

That means these workers spent less time paying into Social Security or any employer-sponsored retirement program, and have less savings to fall back on when they age out of the workplace, especially as longer life expectancies are extending the period those savings need to cover. According to a 2015 report from the Government Accountability Office, 29% of Americans over age 55 have neither retirement savings nor a pension plan.

This isn't just a U.S. problem. Wealth inequality is increasing generation by generation across nearly all of the OECD member countries.

But old-age inequality is exacerbated in the U.S. by the population's poor health. Obesity — which is more common in the U.S. than in any other OECD country, the report says — disproportionately affects people with low incomes and less education. Other countries with high inequality, like Mexico, are also struggling with high rates of diabetes.

"Policy needs to target vulnerable groups as early in life as possible in order to prevent health, labour market and other socio-economic disadvantages from cumulating over time," the OECD report said.

Women, for example, also fare worse in retirement than men, since being paid less for the same work makes saving more difficult.

Related: Over 50 and a woman? Better get saving for retirement.

In absolute terms, the U.S.'s retired population fares slightly better when measured against the rest of the developed world. America ranked 17th among its peers using measures of material well-being and quality of life, according to a study by Natixis Global Asset Management.

However, such averages can mask wide discrepancies. In the U.S., higher inequality is also driven by the fortunes of the richest 20%, whose incomes are eight times higher than those of the poorest 20%. They can live very well in retirement off of investments, retirement portfolios and the assistance of wealth managers.

There is one reason for optimism, the report said. While the U.S. population is aging like all the other OECD countries, It's actually getting older at a slower pace than countries like Japan and South Korea. That gives America more time to prepare for living with an older society.

The OECD recommends policies that would expand employment for the working age population and bolster pension coverage to make sure people have an income stream later in life.

For example, Norway — which boasts the third-lowest level of inequality in the OECD — has a program that follows up with youth who drop out of school to make sure they're doing something productive. Germany, one of the handful of countries in which old-age inequality has actually declined across generations, has a training program for low-skilled people over age 45 to prevent them from being knocked out of the workforce after losing a job.

The Obama administration had taken steps to help people without employer-sponsored retirement plans to start saving through a program called MyRA, which set up small accounts that later could be rolled into IRAs.

However, the Treasury Department scrapped the MyRA program under the new Trump administration, saying that too few people had signed up to justify the cost of running it.