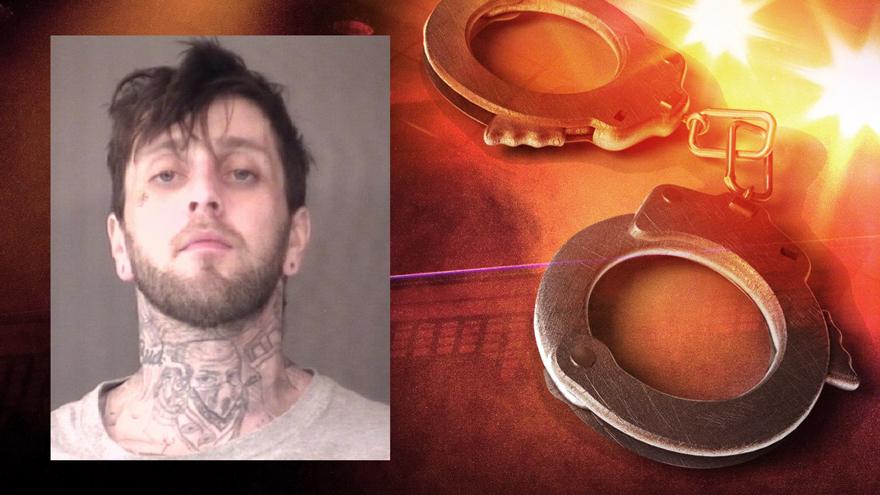 KOSCIUSKO COUNTY, Ind. -- An inmate is facing additional charges after allegedly smuggling fentanyl into the jail, according to the Kosciusko County Sheriff’s Office.

On Monday, an inmate at the Kosciusko County Jail suffered a medical emergency in his cell. Jail officers administered Narcan and the inmate became responsive.

Once he was responsive, the inmate told officers he obtained the drugs from the “tallest inmate in cell 6.” Officers noted Franklin Hibshman Jr is taller than the other inmates by six inches.

The inmate said Hibshman put the drugs under his door while Hibshman was out for his hour of recreation. The inmate was warned by Hibshman to be careful because of the drug’s potency, reports said.

The inmate said he believed Hibshman brought the drugs into the jail on his person. 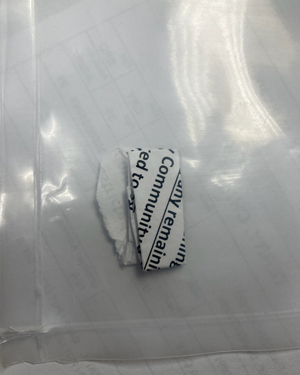 Officers located a folded piece of paper with a powdery substance inside in a book on the top bunk. There was also a white piece of paper floating in the toilet with powder floating on top of the water, reports said.

When officers spoke to Hibshman, he admitted he put something under the inmate’s door, but said it was just a note.