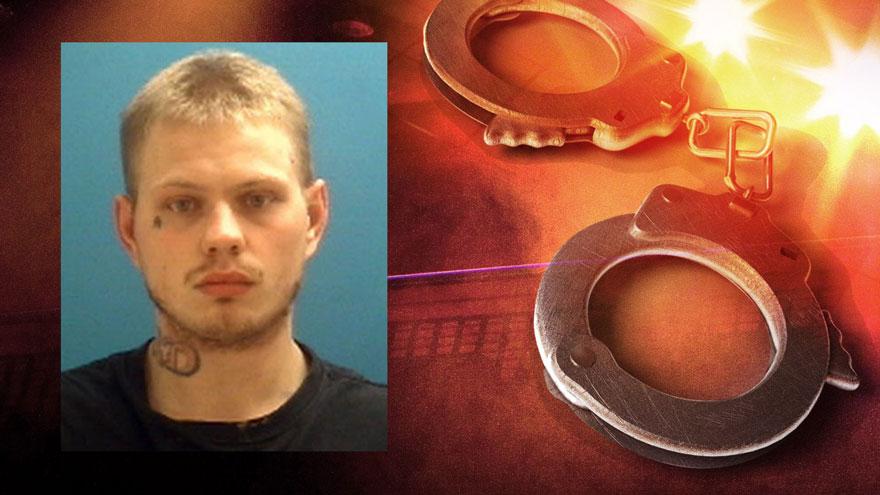 TERRE HAUTE, Ind. -- An inmate from Columbus is facing multiple charges, including attempted murder, for an alleged escape attempt in August, according to the Indiana State Police.

Joshua Stam, 26, was an inmate at the Miami Correctional Facility during the August 30th escape attempt.

Stam was being transported back to the facility after making a court appearance in Decatur County when he attacked Decatur County Sheriff’s Department Transport Officer David Weakley.

Stam choked the officer and tried to take his handgun from the holster, police said.

A passerby witnessed the struggle and alerted two Indiana Department of Correction auto maintenance employees working nearby. They ran to the officer's aid and stopped the attack, police said.

Officer Weakley was taken to a Peru hospital for treatment of non-life threatening injuries.

After the attack, Stam was transferred to the segregation unit at the Wabash Valley Correctional Facility.