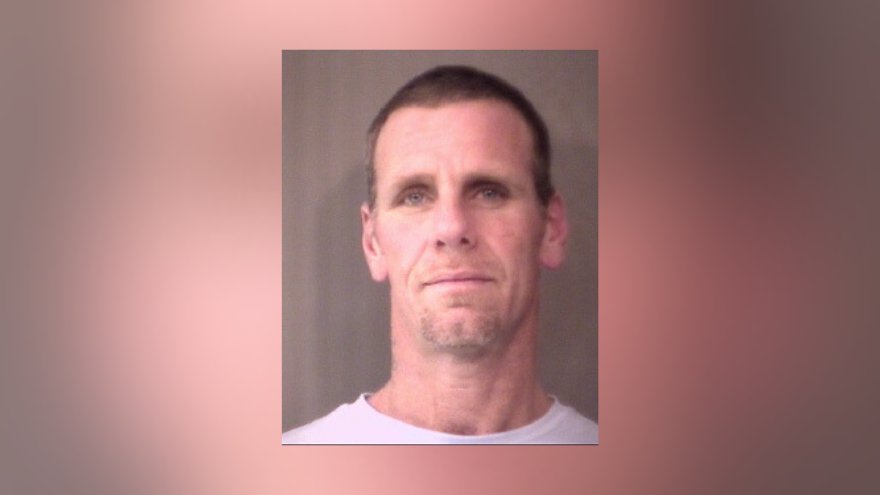 KOSCIUSKO COUNTY, Ind.—The Indiana State Police said Wednesday that the inmate death at the Kosciusko County Jail on April 8 has been ruled a suicide.

The Kosciusko County Coroner’s Office said the full report could take up to 12 weeks to complete.

The inmate, 42-year-old Christopher Hinson of North Webster, was found unresponsive in his cell on April 8 around 1 p.m. and was later pronounced deceased at the hospital.