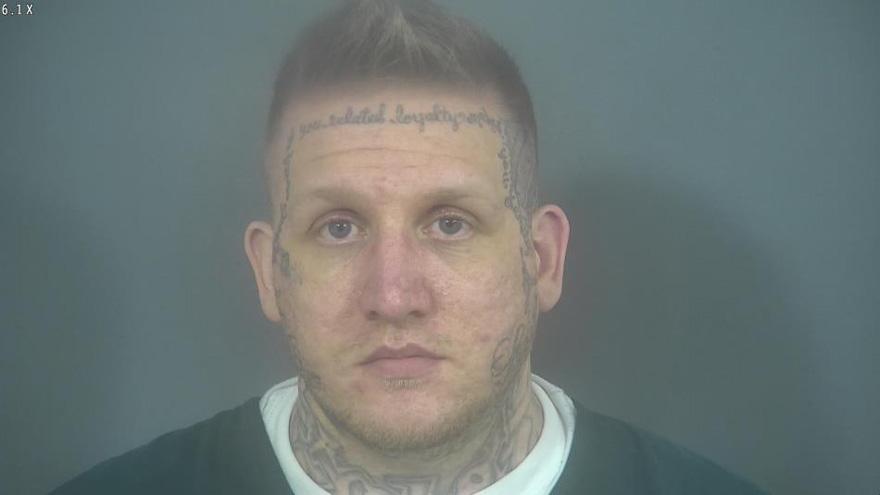 KOSCIUSKO COUNTY, Ind. -- An inmate who provided drugs to fellow inmate Dennis McCrory in March 2019 has been sentenced to 40 years in prison in connection with McCrory's death, according to court records.

For the dealing and trafficking charges, which were merged, he was sentenced to 30 years in prison with credit for 762 days. He was sentenced to an additional ten years for being a habitual offender, which will be served consecutive to the first charge.

According to court records, Susaraba had meth and heroin in his body cavity before he was taken to the Kosciusko County Jail on March 9, 2019.

Susaraba provided drugs to McCrory, who became lethargic soon after ingesting the drugs, and died at the jail.

Susaraba is a suspect in the death of a fellow inmate at the DuComb Center in St. Joseph County.