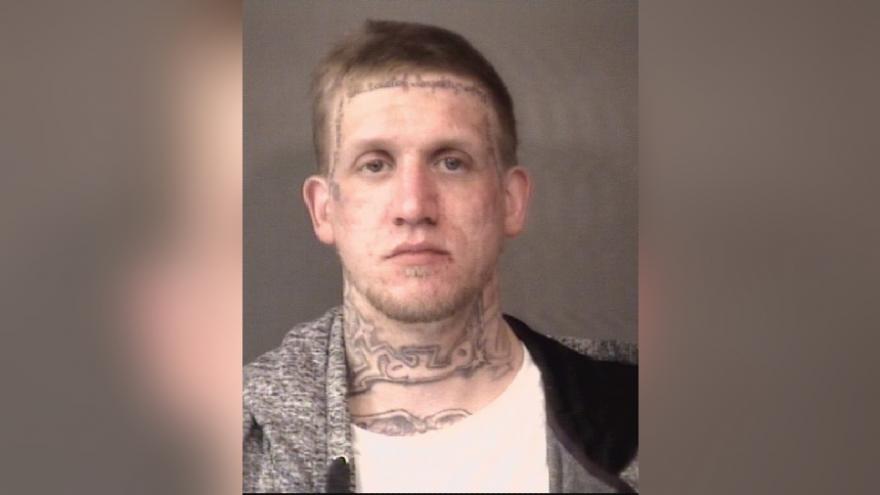 Dennis McCrory died in jail on March 9, 2019 due to an overdose.

Investigators determined that another inmate, Christopher Susaraba, 28, had methamphetamine and heroin in his body cavity, prior to his incarceration.

Susaraba has been in the Kosciusko County Jail since March 6, for a felony failure to appear warrant.

Susaraba was seen providing McCrory with the substances, according to witnesses.

McCrory overdosed after taking the narcotics.

McCrory was unable to be revived and died of acute mixed drug intoxication according to the autopsy performed.

Susaraba faces charges for dealing in a controlled substance resulting in death.

Additionally, Susaraba faces a charge of trafficking with an inmate.

Susaraba was charged in another inmate death in 2017.

He was charged in connection to the overdose death of Cody Woody while they were inmates at the DuComb Center.

Susaraba was charged with dealing in a narcotic drug and trafficking with an inmate.