Inversion To Blame For Cloudy Friday 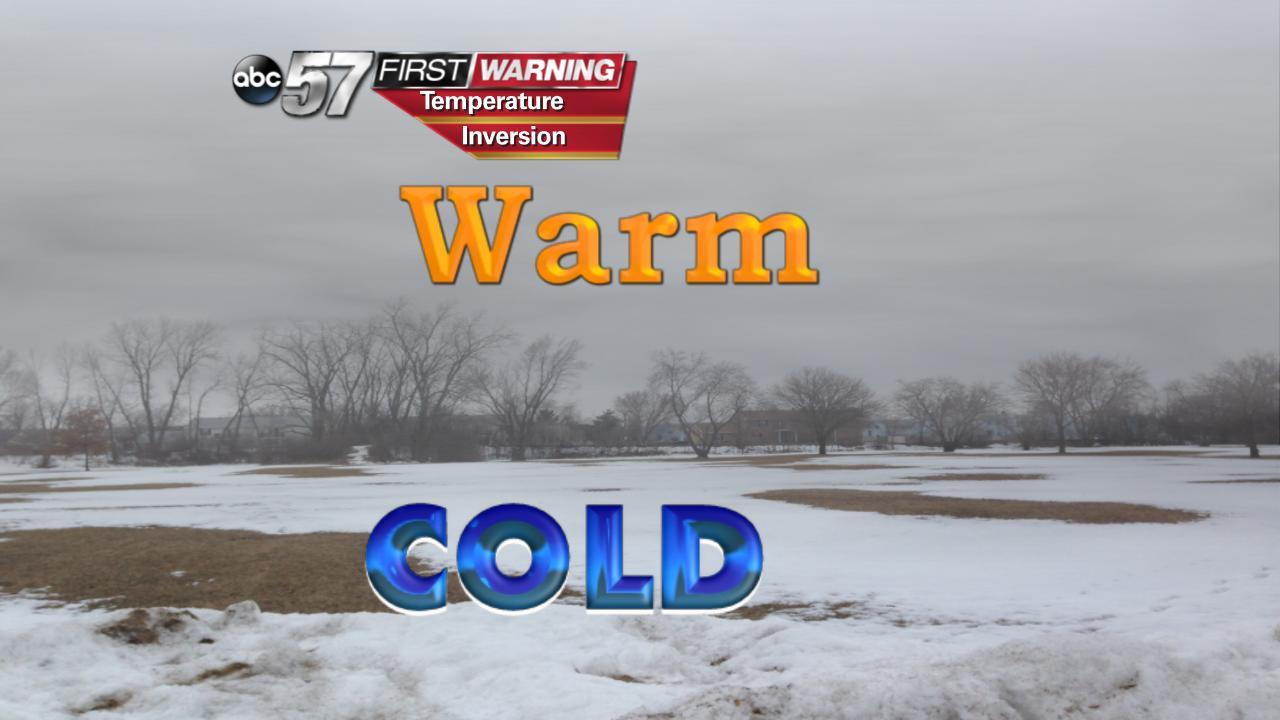 SOUTH BEND, IN - The forecast called for a break in the cloud cover by the afternoon, the sunshine allowing the temperatures to warm-up to at least 40°.  However, the afternoon hours came and went as the dense cloud cover limited even the slightest amount of sunshine to poke through.  So, what is to blame for the lack of sunshine this Friday?  The answer is what meteorologists call a "temperature inversion."

Cloud cover has dominated the month of January.  Fig. 2 shows just that with 20 out of the 23 days at least partly cloudy, leaving just 3 days of sunshine for Michiana.  Chief Meteorologist Tom Coomes is calling for the clouds to stick around for the weekend.  Check out the ABC57 First Warning Neighborhood forecast here.