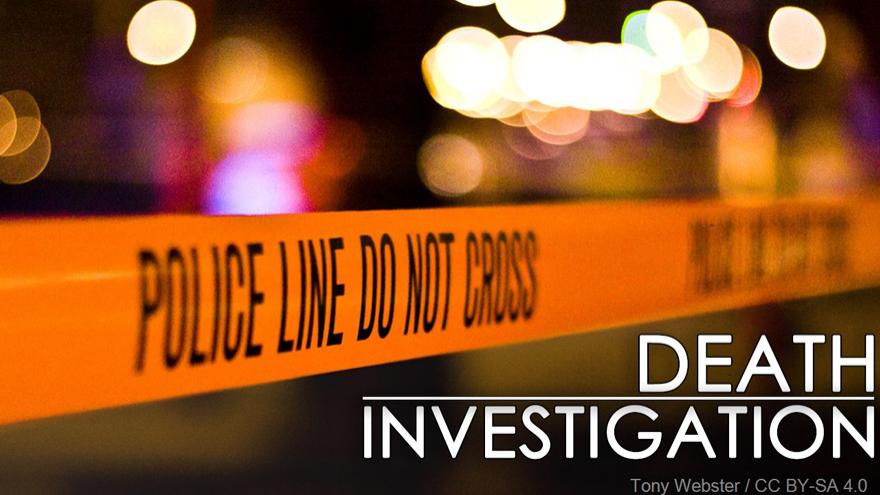 On Tuesday, Ohms was found unresponsive inside his cell by a Jail Division member, the office reported.

Ohms was transported by ambulance to Northwest Health, a hospital in La Porte.

At 7:29 a.m. on Tuesday, Ohms was pronounced deceased by medical staff, reports said.

On Monday evening, Ohms allegedly surrendered himself to the  La Porte County Sheriff’s Office. Ohms was then booked into the county jail to begin serving a series of one-day sentences.

Ohms was scheduled to be released on Tuesday at 6:00 p.m., the office said.

This is an active and ongoing investigation.