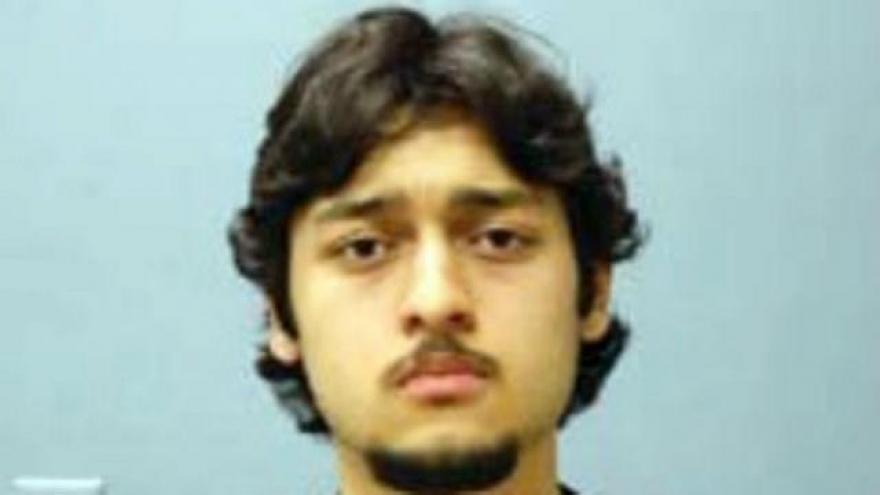 Indiana State Police have identified the man who Goshen officers shot and killed after a crime spree Wednesday.

Investigators say Michael Alcaraz, 19, of Bristol, was shot by officers in the parking lot of the Double D bar and grill.

They say at some point--he shot a man driving a van.

Police eventually found Alcaraz at the Double D, where Goshen officers shot and killed him.