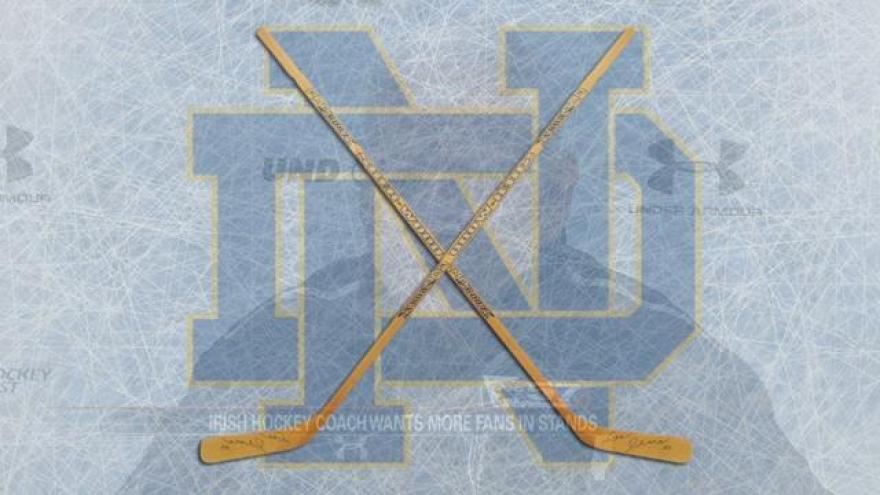 SAINT PAUL, Minn. -- The University of Notre Dame Fighting Irish ended an incredible run with a loss to the Minnesota-Duluth Bulldogs.

The Irish fell 2-1 to the Bulldogs in a hard fought loss, scoring their only goal in the second period of regulation.

This comes after an incredible first season in the Big Ten, which they won outright before dominating the Big Ten Tournament in which they took the title.

The Irish and Coach Jackson have a season to be proud of, and come back to Notre Dame gracious in defeat, with nothing to hang their heads about.

Minnesota-Duluth returned to the Frozen Four and title game for the second consecutive year, and got redemption for last season’s title game loss.

The Irish now look forward to next season where they will hopefully enjoy similar success that they were engulfed in this year with many returning players.