ISP asking for the public’s help in locating missing woman 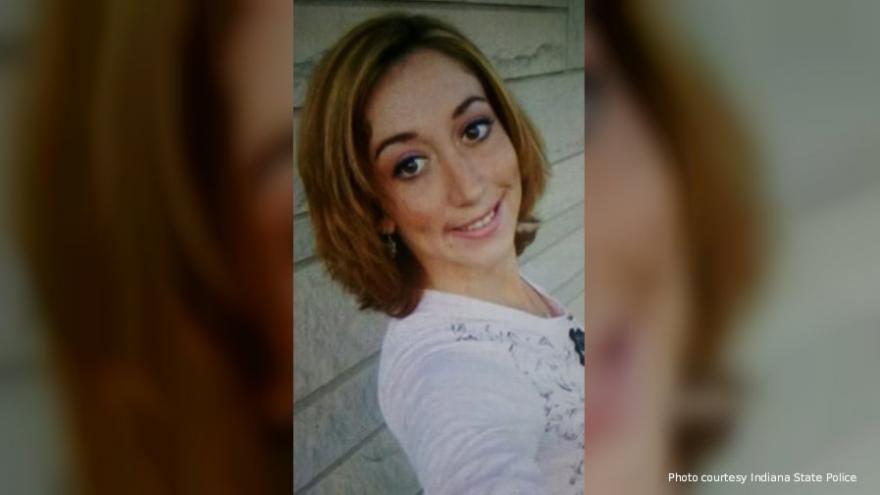 HANOVER, Ind. – Indiana State Police are asking the public for assistance in locating a missing woman believed to be in danger from southern Indiana.

Her mother reported her missing the same day.

Hormann is described as a white female with shoulder-length brown hair. She is approximately 5’5” at 110 pounds.

Her family says she may be in danger because they have not heard from her. Hormann’s mother notes they talk on a daily basis and this is out-of-character for her daughter.

According to ISP, Hormann has ties in Jennings, Scott, and Bartholomew Counties.

Troopers ask anyone with information regarding Hormann’s whereabouts to call Indiana State Police at 1-800-872-6743.