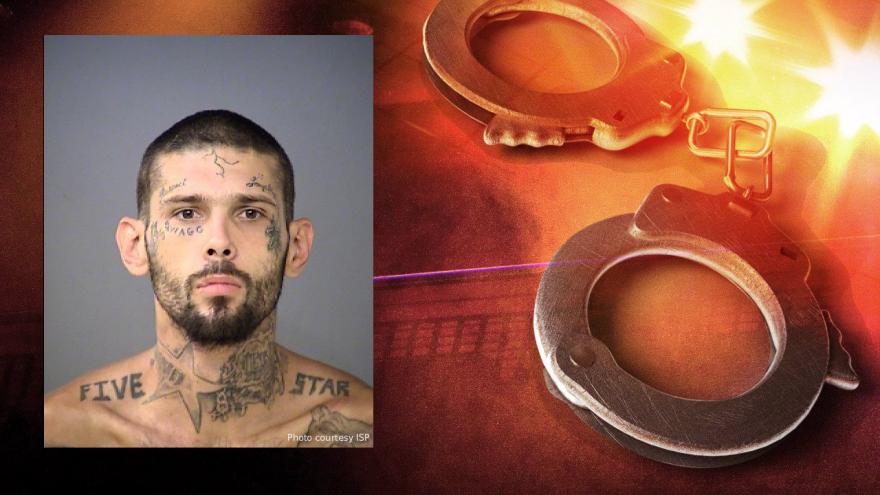 INDIANAPOLIS – Officials are coordinating a manhunt after a suspect crashed a stolen vehicle near I-465 and Mann Road. 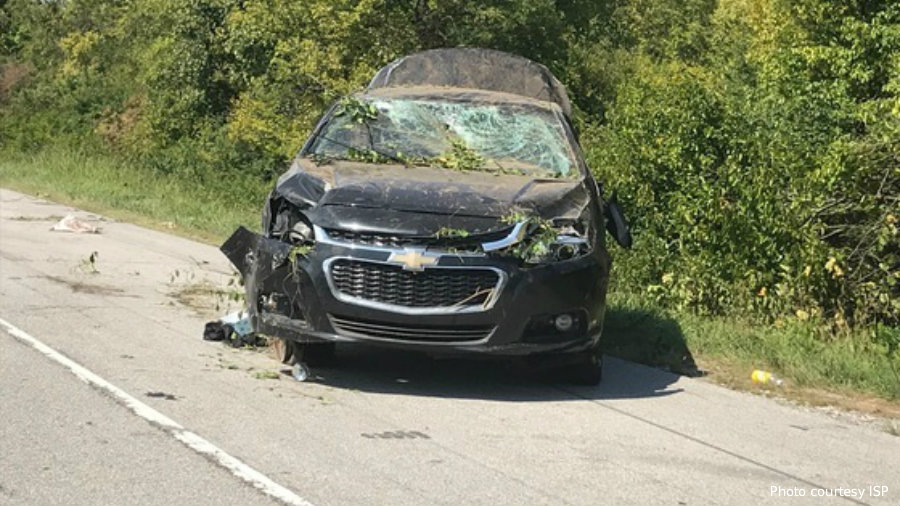 According to officers, the driver of the stolen vehicle fled on foot following the crash before police arrived to the scene.

While officers were investigating, multiple shots were reportedly fired from a wooded area approximately 50 feet from a trooper.

Following shots fired, the suspect continued to flee on foot from the area, police say.

Police set up a perimeter and are searching the northeast corner of I-465 and Mann Road.

A helicopter and police K-9’s are assisting in the search for the suspect.

Residents are asked to remain indoors and report any suspicious activity. The suspect is considered armed and dangerous.

Officials say the suspect is Ronald Carson, 26, of Indianapolis. The 6-foot-2 man weighs approximately 170 pounds and has several facial tattoos.

Officers believe Carson may have suffered injuries from the crash.