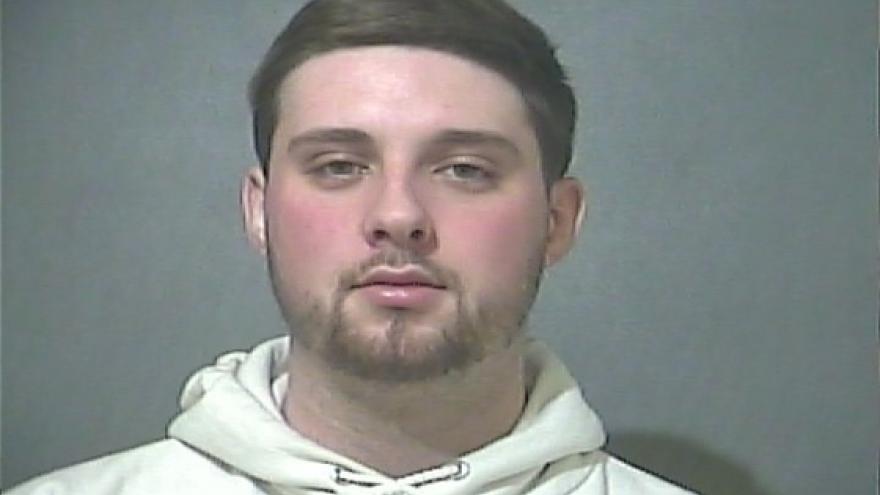 PARKE COUNTY, Ind. – Detectives from Indiana State Police received a tip regarding a stolen handgun from an ISP commission.

According to ISP, Putnamville Post detectives received a tip form the Park County Sheriff’s Office (PCSO) regarding a stolen firearm from the ISP commission Tuesday morning.

On Nov. 6, PCSO contacted the Putnamville Post and relayed information they had received. Deputies suggested that the original tip involved a stolen vehicle.

ISP detectives arrived at the address given to them by PCSO.

The investigation revealed a subject matching the description of the suspect seen in surveillance video.

The suspect’s whereabouts were given to both detectives and deputies.

After locating the suspect, information was obtained about a stolen firearm and its possible location.

ISP’s Scuba Team was asked to assist in the investigation.

The suspect,19-year-old Logan Blubaugh of Rosedale, Indiana was arrested and incarcerated at the Vigo County Jail.

Blubaugh faces charges of Theft, Unlawful Entry of a Motor Vehicle and Obstruction of Justice.