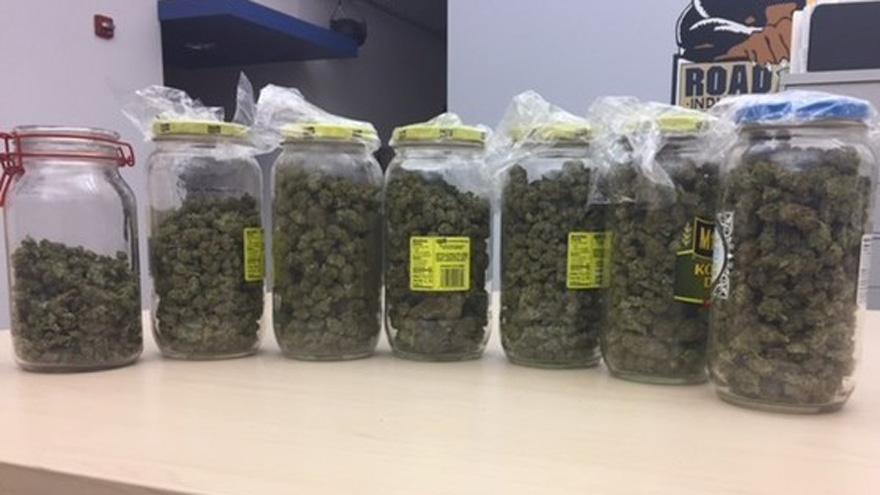 A trooper stopped a 2002 Honda for several traffic violations in the eastbound lanes near the 80 mile marker Thursday.

While talking with the driver, the trooper said he noticed the smell of marijuana and called for assistance.

The suspected marijuana weighed almost two and a half pounds, police said.

The driver, 23-year-old Joseph Herbaugh of Reno, Nevada, was arrested on preliminary charges of possession of marijuana and dealing marijuana.