ISP trooper arrests one of Louisiana's most wanted fugitives 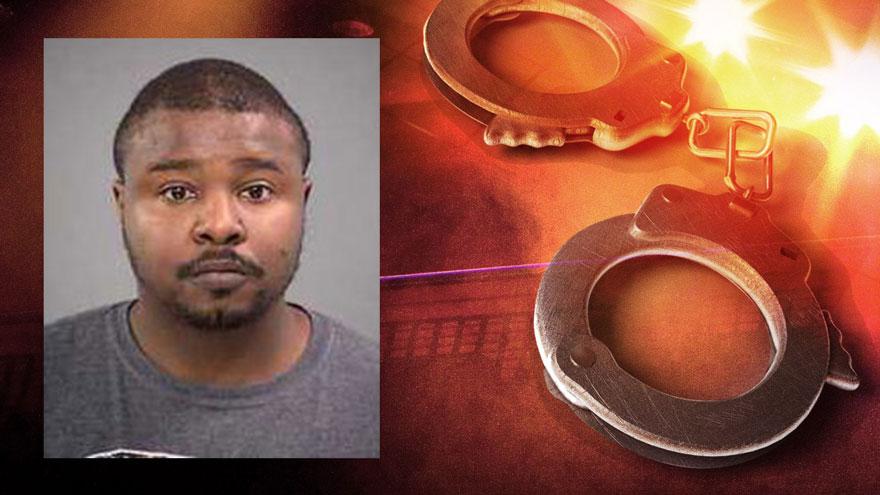 INDIANAPOLIS -- An ISP sergeant conducted a traffic stop on a semi driver and discovered the driver was one of Louisiana's most wanted fugitives.

While patrolling I-65 on the south side of Indianapolis Thursday morning, Sergeant Brent Alspach, of the Commercial Vehicle Enforcement Division, spotted a semi driving in the far left lane, which is illegal on a highway with more than three lanes.

"I understand sometimes hazards or other situations require a semi to move into the third lane, but this one stayed out there for a very long time with no efforts to move back over," Alspach said in a press release.

After pulling the semi over, Sergeant Alspach identified the driver as 39 year old Johnny Grant of Port Allen Louisiana.

During the stop it was determined Grant had three outstanding arrest warrants for violation of parole, dealing heroin and possession of heroin, marijuana, methamphetamine, oxycodone, hydrocodine, alprazolam, and illegal possession of a firearm.

Grant was taken into custody without incident.

Sergeant Alspach is a 33 year veteran of the ISP and is the squad leader for the Commercial Vehicle Enforcement Division.

The United States Marshal's Service called to commend Sgt. Alspach for the arrest.