ISP: Woman found dead with 8-foot python around her neck 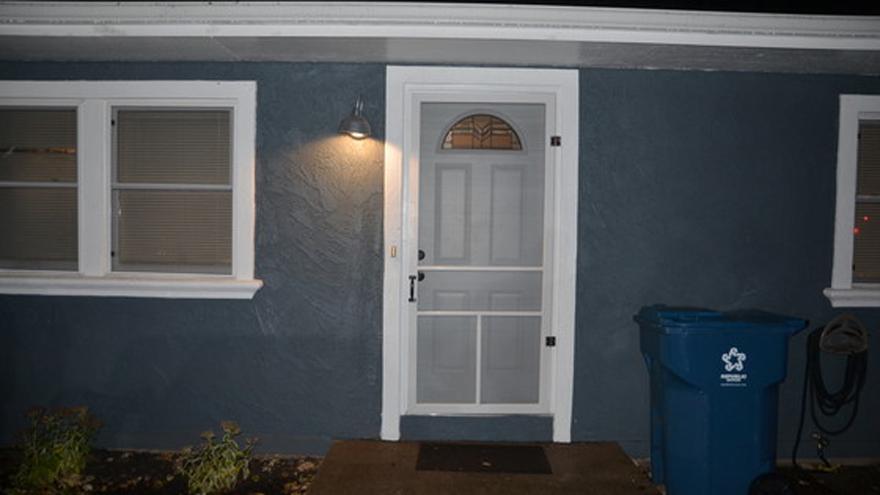 OXFORD, Ind. -- Indiana State Police are investigating the death of a woman who was found unresponsive with an 8-foot reticulated python wrapped around her neck.

The woman was found inside a home on North Dan Patch Drive just before 9 p.m. Wednesday.

The victim was identified as 36-year-old Laura Hurst of Battle Ground, Indiana.

An autopsy is scheduled for Friday.