It's 'not impossible' others in US could contract Ebola, CDC head says 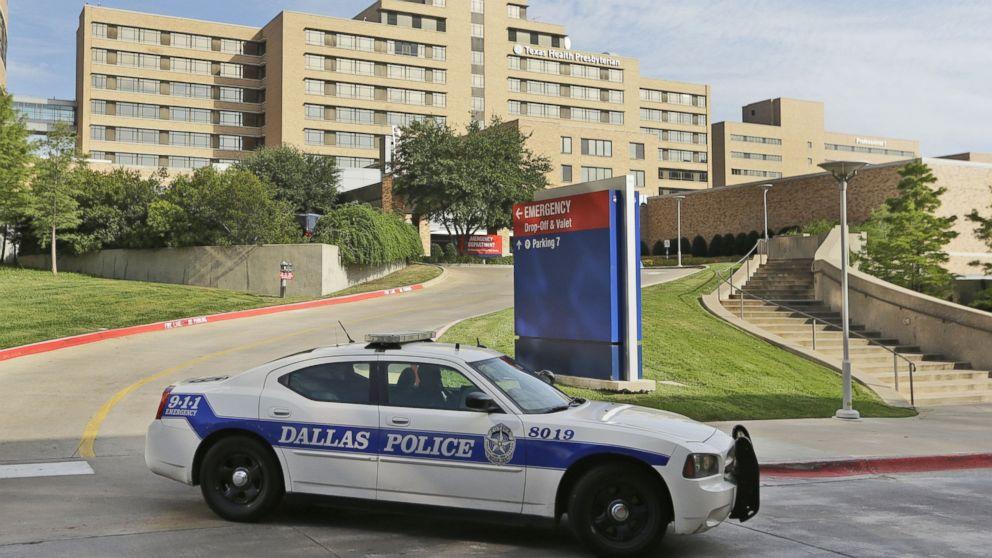 The country's top medical official who has vowed to stop Ebola "in its tracks" in the U.S., conceded today that it's "not impossible" that others will contract the disease.

Dr. Tom Frieden, director of the Centers for Disease Control and Prevention, said an extensive tracking process is underway in the wake of the first Ebola diagnosis in the United States, with special focus on the patient's family and health staff.

“We have a seven-person team in Dallas working with the local health department and the hospital, and we will be identifying everyone who may have come in contact with him and then monitoring them for 21 days,” Frieden said.

The city of Dallas, which has activated its Emergency Operations Center on "Level 2: High Readiness," said, "We are currently evaluating 12-18 people that the patient confirmed to have the Ebola virus was in contact with."

In addition, the three ambulance crew members that brought the patient to the hospital were tested for Ebola. The tests were negative, but the crew members were sent home and will be monitored for the next three weeks, the city said in a statement.

Frieden believes the disease will be “stopped in its tracks” in this country.

The unidentified man's safety, along with the well-being of the medical people treating him, is a primary focus, Frieden said.

“What we need to do first in this particular instance is do everything possible to help this individual who's really fighting for their life, and then make sure that we're doing that, that we don't have other people exposed in the hospital, identify all those contacts and monitor them for 21 days. It's not impossible that one or two of them would develop symptoms and then they would need to be isolated,” he said.

Frieden said he's confident that passengers who flew on the same plane as the patient did not contract the disease.

“That was four or five days before he had his first symptoms and with Ebola, you're not contagious until you have symptoms,” he said.

Although American Ebola patients have been treated in the United States prior to this diagnosis, they all contracted Ebola in West Africa. Ebola has killed 2,917 people and infected 3,346 others since the outbreak began in March.