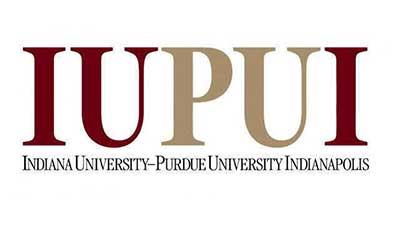 A shelter in place order was lifted on the IUPUI campus in Indianapolis. The order was issued after a man was spotted running towards campus with a gun.

According to an alert on the IUPUI website, an armed robbery happened in the 700 block of Blake Street around 2 p.m., which is near campus.

Shortly after the armed robbery, a man was spotted running towards campus with a gun, according to the IUPUI Twitter account.

Students were told to shelter in place and lock all doors.

The suspect was not located, but the shelter in place order was lifted around 4:30 p.m.

The suspect was described as a black male, 6'3-4" with a black hoodie, blue jeans and a hat with yellow writing.