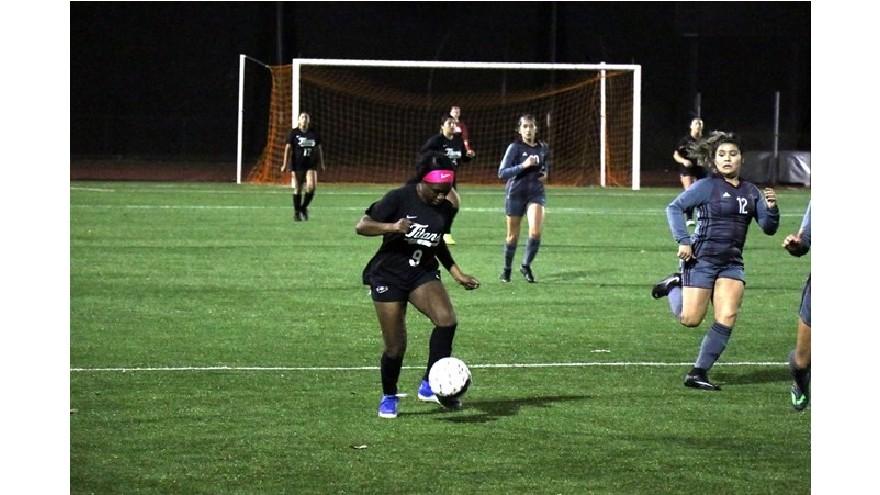 The home side controlled possession through the majority of the match, out-shooting the Titans 24-10 on the night. IU South Bend were also forced to play a man down after a red card in the 72nd minute, but goalkeeper Kaitlyn Paul made 12 saves to keep her team in the match and force extra time.

In just 77 seconds into the first overtime session, Guess came onto goal from the right wing, scoring her second goal of the night and third of the season.

The goal gives the Titans their first win in the three-year history of the program, and just the second ever multi-goal match.

The Titans return home for their next match, when they host Judson on Wednesday, October 20. Kickoff from Newton Park in Lakeville, Ind. is set for 5:00 p.m.