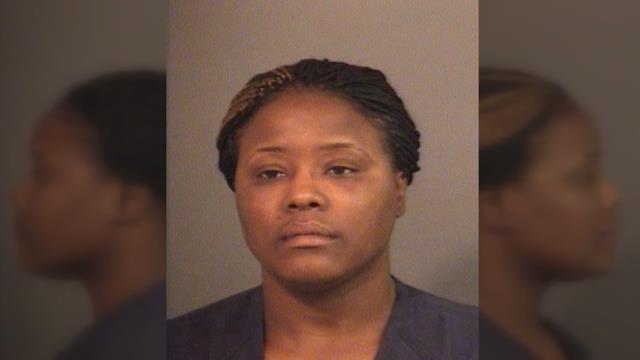 An employee at the book store at Ivy Tech Community College has been arrested for theft after police say she allegedly embezzled money from the school's book store.

34-year-old Faheemah Fowler worked at the college bookstore at Ivy Tech before she was arrested on Tuesday.

The South Bend Police Department says Fowler had been embezzling money for months from July until September.

Police say Fowler would ring up an item and then cash it out as if it were a return before taking the money.

Police don’t know how much money was stolen in that three month time period.

The bookstore will conduct an internal investigation.

Fowler was not an employee of Ivy Tech.

According to Fowler’s Facebook, she is the sister of Kareemah Fowler, South Bend’s current Chief Deputy City Clerk.

The investigation is still on-going to determine how much money the bookstore lost over this period of time.

Fowler is still in the St. Joseph County Jail.