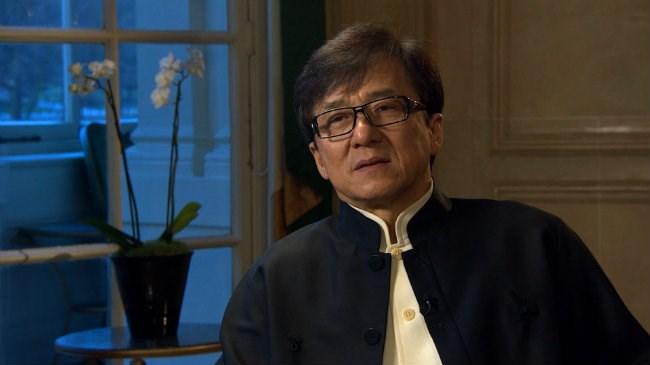 (CNN) -- Jackie Chan just got kicked up a notch.

The martial arts movie star is set to receive an honorary Oscar statuette at the Academy's 8th Annual Governors Awards to be held in November.

The Board of Governors of the Academy of Motion Picture Arts and Science recently voted to present the award to Chan, documentary filmmaker Frederick Wiseman, casting director Lynn Stalmaster and film editor Anne V. Coates.

Chan, who made his movie debut at age 8, is being honored for his "distinctive international career."

"He starred in -- and sometimes wrote, directed and produced -- more than 30 martial arts features in his native Hong Kong, charming audiences with his dazzling athleticism, inventive stunt work and boundless charisma," according to the Academy's news release. "Since 'Rumble in the Bronx' in 1996, he has gone on to enormous worldwide success with the 'Rush Hour' movies, 'Shanghai Noon,' 'Shanghai Knights,' 'Around the World in 80 Days,' 'The Karate Kid' and the 'Kung Fu Panda' series of animated films."

Chan posted on his official Facebook page Friday that he is grateful to become the first Chinese actor to receive the honor.

"It's been 56 years since I filmed my first movie when I was six, and I've worked on over 200 films to date," the posting said. "I'd like to say a heartfelt thank you to the Oscars for giving me this award of encouragement and recognizing my achievements while I'm still 'young.'"