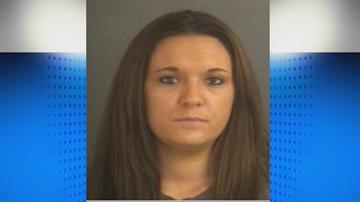 Wilk’s children, 4-year-old Dominck Wilk and 2-year-old Isaac Dunner Jr, died of hyperthermia after getting locked in their mother’s car trunk on June 17, 2011.

Wilk was charged with two counts of neglect of a dependent.

The first trial ended in a hung jury February 8, 2013. The second ended June 7, 2013 in a hung jury.
The state said it has no additional evidence to present and says it no longer has an expectation of getting a conviction.