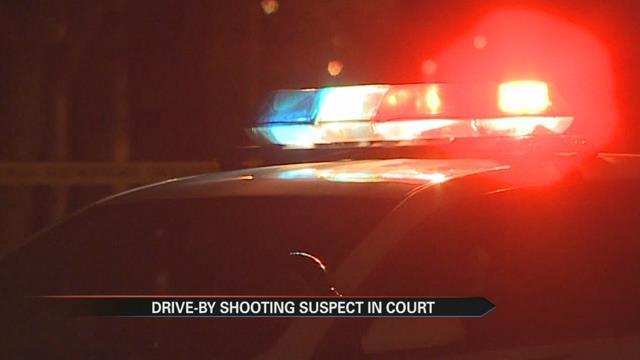 A drive by shooting in January ended with two young girls being sent to the hospital with gunshot wounds and another beaten.

On Monday morning, one of several suspects from that incident appeared in court.

Jacquise Carter was expected to appear at the St. Joseph County Courthouse Monday morning for a hearing after she was charged with battery on a person less than 14 year old and assisting a criminal.

In January, according to the probable cause affidavit, Carter pulled a young girl out of the front passenger seat of a stolen vehicle and began to beat her.

Her brother, James Carter, allegedly fired shots at the passengers inside that stolen vehicle with an AK 47, striking two young girls in the back and sending them to Memorial Hospital.

James was charged with two counts of aggravated battery and one count of pointing a firearm.

There will be a status of counsel hearing for him on September 2nd.

James was also expected in court Monday morning but his jury trial was cancelled.