James Clapper to stay on as intelligence chief 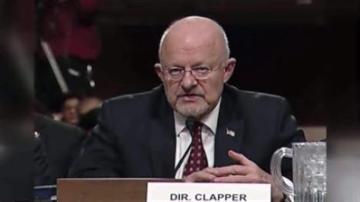 The nation's Director of National Intelligence plans to stay in his position next year.

The president will work on replacing leaders at the state department, Pentagon, and CIA in the coming weeks.