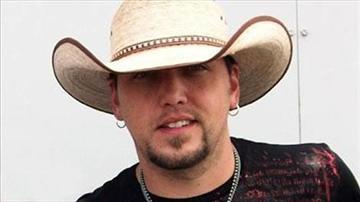 "With a heavy heart, I'm sad to say that a man passed away last night after stepping out in front of my bus in Indiana," Aldean said in an online statement.

Aldean, who was traveling to Illinois for a vacation after wrapping up his tour, was the only passenger on the bus, rep Mary Hilliard told CNN.

The Knox County sheriff's department said that Albert Kennedy of Vincennes, Indiana, "walked out into the middle of the roadway" and was struck by the bus. He was pronounced dead on the scene by the coroner.

"In all the years I've been touring and all the miles we've driven, nothing prepares you for something like this to happen," Aldean said. "I'm praying for Albert Kennedy's family and friends today and ask that you do the same."