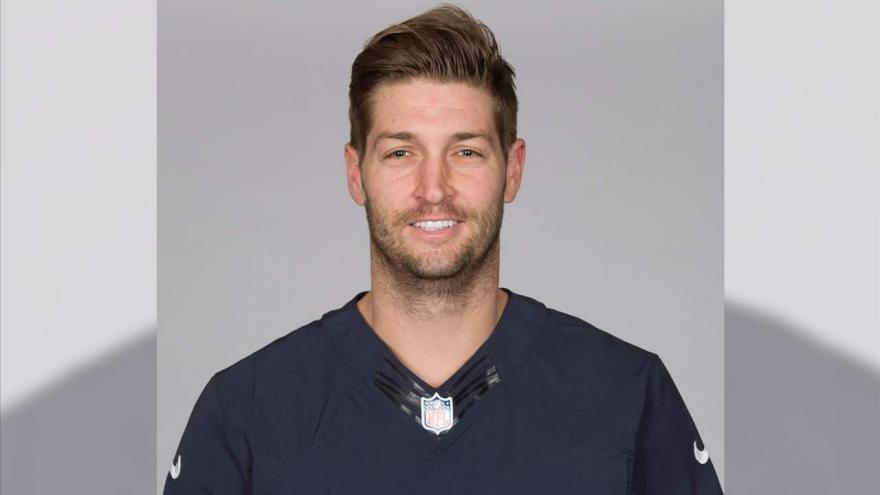 The former Chicago Bears quarterback is stepping away from the game to join Fox Sports as a game analyst for the 2017 NFL season, the network announced on Friday.

"We're thrilled to welcome Jay to the Fox Sports family," John Entz, Fox Sports' president of production and executive producer said in a statement. "We're very excited about the potential he brings to the booth and are looking forward to hearing his analysis."

Cutler will be in the booth alongside announcer Kevin Burkhardt, analyst Charles Davis, and sideline reporter Pam Oliver.

"I don't know if retirement is the right word; I don't feel that anyone ever really retires from the NFL," Cutler said in a statement. "Words can't express how grateful I am to everyone who helped me along my journey."

Cutler added, "This is an exciting new chapter for me in football. I love the game so much and look forward to having a lot of fun on the road this year for Fox Sports."

Over his 11 year career, Cutler racked up more than 32,000 passing yards and over 200 touchdowns.