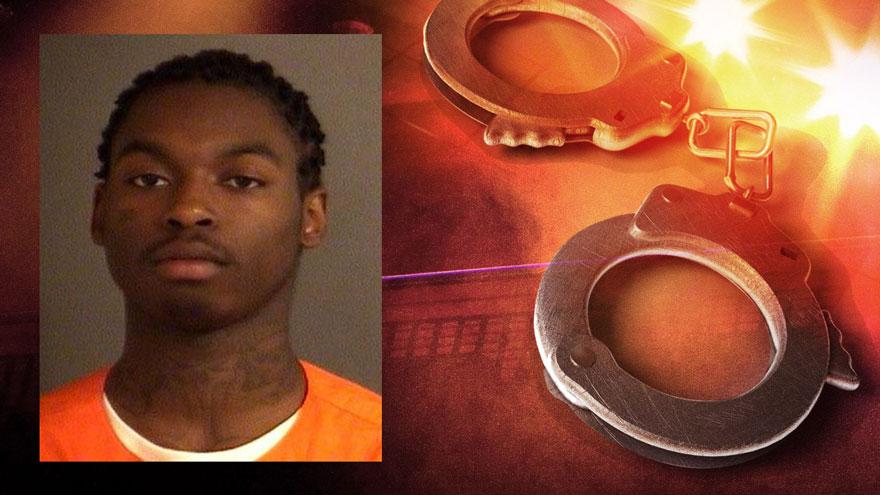 ST. JOSEPH COUNTY, Ind. -- Jermaine Munn Jr, a 19-year-old who is already serving a 65 year sentence for murder, was convicted of killing Jarina Bailey in 2013 after a jury trial.

Bailey and two others were shot at a car wash on Lincolnway West in July 2013. Bailey died the following day.

Court records said Munn shot Bailey while attempting to shoot another person at the car wash.

He allegedly told others he didn't feel guilty about shooting Bailey because he had warned her ahead of time to leave the area, according to the probable cause affidavit.

Munn was charged with Bailey's murder in July 2016.

Munn will be sentenced November 29.

In addition to the murder charge, Munn is facing additional time for the gang sentence enhancement.

In April 2014, Munn and Shane Williams robbed and killed Nathan Hall after a marijuana buy. Munn was 16-years-old at the time.

Both Munn and Williams pleaded guilty to murder and the robbery charges were dismissed.