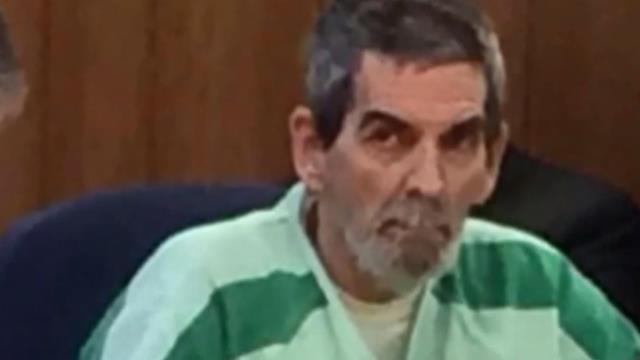 The man who pleaded guilty in the death of 11-year-old Jodi Parrack in 2007 was sentenced Monday.

Daniel Furlong was sentenced to between 30 and 60 years in prison on second degree murder charges.

Furlong said he held Jodi against her will, then killed her and left her body in a cemetery.

His earliest chance for parole will be when he is 95 years old.

Furlong was arrested in September 2015.

He pleaded guilty to second degree murder in November 2015.