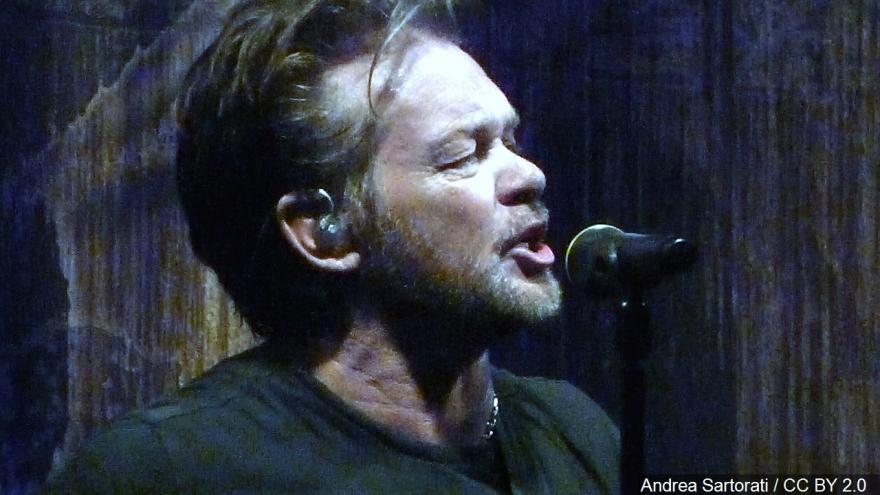 Indiana native and rock icon, John Mellencamp, is set to start his 2019 tour in South Bend.

The Mellencamp Show will be at the Morris Performing Arts Center on February 7th, and general public tickets will go on sale for all shows on Friday, September 21st.

Fans should expect to hear Mellencamp classics and content from his newest album, “Other People’s Stuff.”

According to the rocker's crew, each show will not have an opening act, and the artist is set to perform promptly at 8 p.m.

The star known formerly as John Cougar Mellencamp will be visiting the following cities: