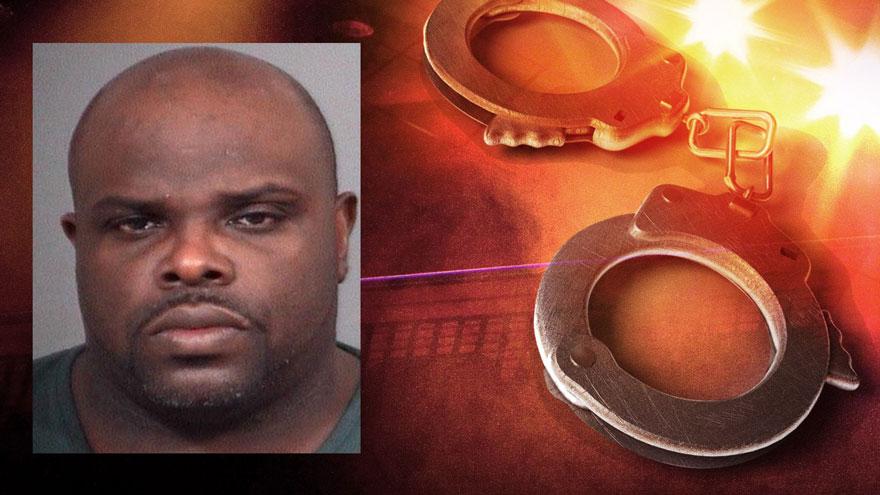 Jones had been charged with one count of murder in her death.

On March 13, 2017, an 8-year-old child carrying an infant was found walking near S. Michigan Street wearing just shorts and a t-shirt despite the 25-degree weather.

Their mother had been murdered - and the 8-year-old was trying to get help.

When South Bend Police responded to the home they located the body of McCurry, who was pregnant.

Police conducted a forensic interview with the 8-year-old. She told police that morning she was home with her mom, her sibling and her aunt Amber. After Amber left the home, Jones called her mother into the bedroom, then Jones left the home, according to the probable cause affidavit.

The girl told police she went into the bedroom and saw her mom on the bed "bloody." She put a blanket on the infant and left to get help, according to the probable cause affidavit.

Amber told police she left the home around 8:25 a.m. She told police as she was preparing to leave, Jones entered the home with his key. She said she then left for work, leaving Jones, McCurry and the two children at the home, reports said.

Jones and his girlfriend showed up to the CMHU to find out what happened to McCurry.

At first Jones told police he wasn't at the home that day, but then admitted to going into the home to get $5,000 he had stashed in the bedroom, reports said.

He told police after he got the money he left the home.

Jones told police when he left Amber was still at the house and McCurry was fine. He said whoever did it must have known about his money and tried to get it, reports said.

Jones' girlfriend was also interviewed. She told police Jones had dropped her off at her home at 3:30 a.m. and she didn't hear from him again until approximately 8:45 a.m.

She said Jones came over and gave her $5,000 in cash and told her to tell police she had been with him all night, reports said.

His girlfriend gave police the $5,000 in her purse.

Jones is scheduled to be in court on June 22.