Juan Rojas sentenced to 55 years in murder of Ruben Waters 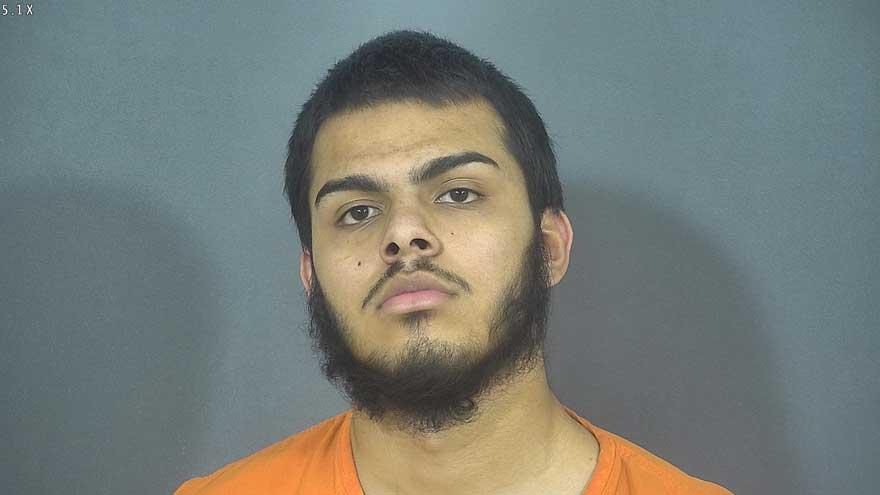 ST. JOSEPH COUNTY, Ind. -- A man convicted of killing Ruben Waters in February 2019 has been sentenced to 55 years in prison, according to the St. Joseph County Prosecutor's Office.

Juan Rojas, 18, was sentenced to 50 years for the murder charge and 5 years for a firearm sentencing enhancement with the sentences to be served consecutively.

This sentence is to be served after he completes a sentence in a prior case. In August 2019 Rojas was sentenced to 30 years in prison with 5 years suspended for an attempted murder conviction.

Another suspect charged in this case, 18-year-old Charles Douglas, is scheduled for trial in August 2020. He has also been charged with murder and a firearm sentencing enhancement.

Rojas was convicted of Waters' murder in March 2020.