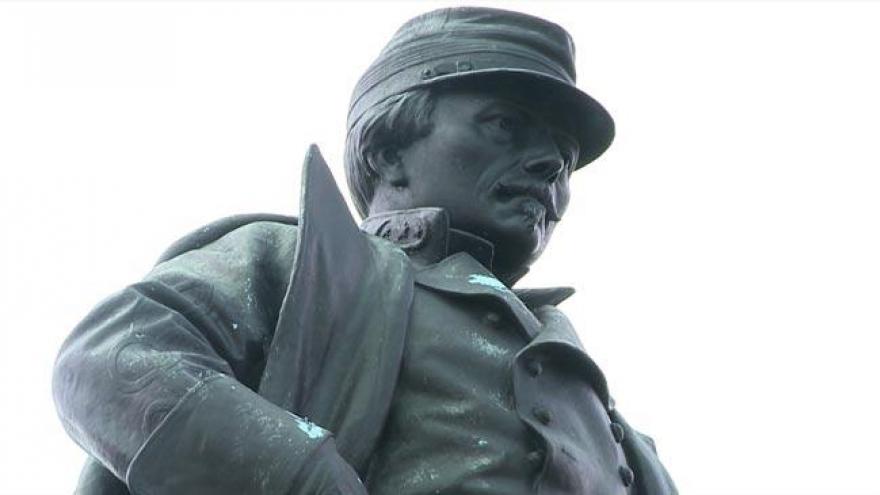 NEW ORLEANS, LA -- A judge has denied a request by the Monumental Task Force to leave the PGT Beauregard monument in place until a hearing is held Wednesday to determine whether the city owns the statue that stands in the entrance to City Park.

The hearing will still take place on Wednesday, but a civil court judge denied the lawsuit's request for a temporary straining order that would have prevented the monument from being removed before the hearing.

Tulane University Professor Richard Marksbury of the Monumental Task Committee, a volunteer group dedicated to preserving all monuments in New Orleans, said the statue in question has never been the property of the city of New Orleans.

The group filed a lawsuit challenging that same premise.

The city has issued a response to the judge's ruling, noting that the courts have already heard the legal challenges to removing the monuments.

"At this point, the Monumental Task Committee's time would be better spent working to find a museum or private land where these statues can be displayed in context rather than continuing to fight a lost cause," the city said in a prepared statement.

The city's controversial decision to remove four Confederate monuments has sparked multiple legal challenges and numerous protests since the city took down the Liberty Place monument overnight with snipers on hand and masked men taking down the statue.

The three remaining statues – the Jefferson Davis monument, the PGT Beauregard monument and the Robert E. Lee statue in Lee Circle – will come down soon, the city has said, but officials will not release details on when, citing security concerns.