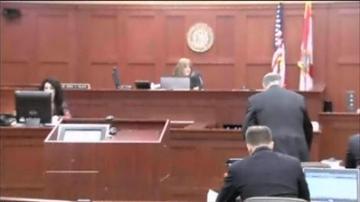 The defense says Martin had THC, the key ingredient of marijuana, in his system when he died.

"The idea of marijuana use is going to be intertwined with the behavior that happened the night - that for whatever reason - led to the altercation," said Mark O'Mara, George Zimmerman's attorney. "There are studies that suggest that aggressive behavior can be residual from marijuana use."

Zimmerman is charged with second-degree murder.

He says he shot the unarmed teen in self-defense.

His trial is set to begin June 10.