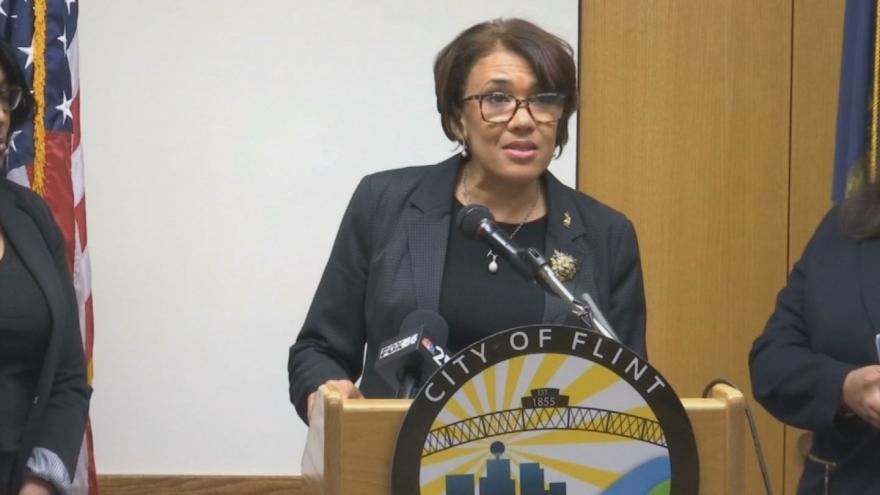 FLINT, MI (WNEM) -- A judge has dismissed a lawsuit brought by a former Flint official who claimed she was fired after discovering the mayor was trying to guide donors to a campaign fund instead of a charity for families with lead-tainted water.

U.S. District Court Judge Sean Cox on Wednesday ordered the dismissal of the lawsuit by former administrator Natasha Henderson. She sued in May 2016, claiming she was fired for being a whistleblower.

Henderson was hired when Flint was under state emergency management but was fired in early 2016 after a year on the job. Her attorney has said Henderson reported alleged wrongdoing by Mayor Karen Weaver to a city lawyer.

Weaver said all along the allegations were false. A city lawyer said in June 2016 that he couldn't corroborate Henderson's claims.