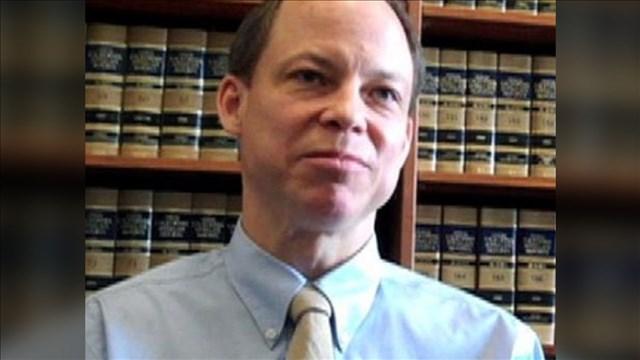 (CNN) -- The California judge in the Brock Turner sexual assault trial did not abuse his authority or show bias when he sentenced the former Stanford University student to six months in jail, an independent commission concluded.

Santa Clara Superior Court Judge Aaron Persky's sentence, handed down on June 2, was widely criticized as too lenient, drawing significant public outcry and media coverage. It led to a new sentencing law, a hard alcohol ban at Stanford and an effort to remove Persky from the bench through a recall election.

The Commission on Judicial Performance, an independent state agency, reviewed thousands of complaints to determine if Persky's actions amounted to judicial misconduct. The investigation could have led to sanctions or dismissal but it had no bearing on the sentence.

"The commission has concluded that there is not clear and convincing evidence of bias, abuse of authority, or other basis to conclude that Judge Persky engaged in judicial misconduct warranting discipline," the commission said.

"Accordingly, the participating commission members voted unanimously to close, without discipline, its preliminary investigation of the complaints against the judge regarding his sentencing decision in the Turner case."

The complaints against Persky focused on five themes, the commission said:

• Persky abused his authority and displayed bias in his sentencing.

• The sentence was unlawful.

• Persky exhibited racial and/or socioeconomic bias because a nonwhite or less privileged defendant would have received a harsher sentence.

• The judge's history as a student athlete at Stanford University caused him to be biased in favor of Turner and he should have disclosed his Stanford affiliation.

However, the commission concluded the sentence was within the parameters set by law. Additionally, Persky followed the recommendation of the probation report and performed a balancing assessment of accounts from the victim and the defendant, the commission said.

Persky read the assessment aloud at the sentencing hearing. He noted that Turner's age, 18 at the time of the assault, and lack of criminal record weighed in favor of probation over prison. The panel agreed, pointing out that under state law a judge is required to consider such factors when determining if prison or probation is appropriate.

Persky was criticized for suggesting that Turner's level of intoxication served as a mitigating factor. The commission said that question had greater bearing on the sentence itself and would be better addressed on appeal. Otherwise, Persky's reliance on that factor did not rise to the level of judicial misconduct because it did not clearly show abuse of authority or disregard of the law or for fundamental human rights.

Members of the public pointed to sentencing outcomes in other cases Persky handled as evidence of a pattern of bias. The commission said those cases did not support a finding of bias, either because Persky was not involved in the sentencing, or because the outcome came from a plea deal or the probation department's recommendation.

Finally, the commission said Persky's association with Stanford University was insufficient to require disclosure or disqualification.

The brevity of the sentence triggered outrage against Persky and conversation about how the justice system treats sexual assault survivors.

Turner was released in September after serving three months under a state law intended to reduce overcrowding. He also must register as a sex offender for the rest of his life.

A target for much of the outrage, Persky recused himself from a child pornography case and stepped down from the criminal court in September. The campaign to recall him continues.

"We will continue to proceed with the recall election as it is important for Santa Clara County voters to decide whether Judge Persky should remain on the bench," Michele Dauber, chairwoman of the Recall Persky Campaign, said in a statement.

She disputed the commission's finding that Persky followed a probation recommendation in some cases. Otherwise, she said the decision shows that a recall election will be the most effective means of seeking Persky's removal.

"We strongly disagree with the commission's conclusion on judicial bias and we believe that Judge Persky has in fact demonstrated a clear pattern of bias in cases of sex crimes and violence against women," Daubert said.

"Under the California Constitution, Judge Persky is an elected official and voters have the right to decide whether he should continue to serve on the bench for the next six years."