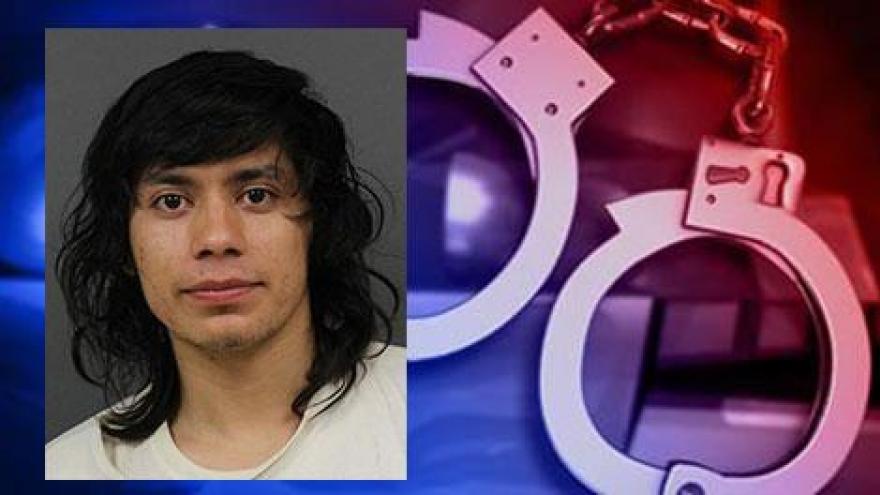 Alex Perez, the suspect in the deaths of Renee Mitchell and her father John Mitchell, will continue to receive mental health treatment for the next 90 days in order to see if additional treatment will help his mental status.

The judge ordered the extension of treatment in court Monday.

An initial report from the psychiatric center indicates Perez understands the basics of a trial, but has been unable to help his attorney in his own defense.

Perez allegedly killed Renee and John in January 2016 and kidnapped his two daughters.

Perez and his daughters were located in Georgetown, Colorado a few hours after the AMBER Alert was issued.

According to court proceedings, Perez has delusions his two daughters were being sexually and physically abused by Renee and John.

Prosecutor Mike Sepic says the children have been interviewed twice but there is no indication the allegations are true.

Because Perez only began receiving treatment in January 2017, the judge wants to give Perez more time to receive treatment to see if it will help.