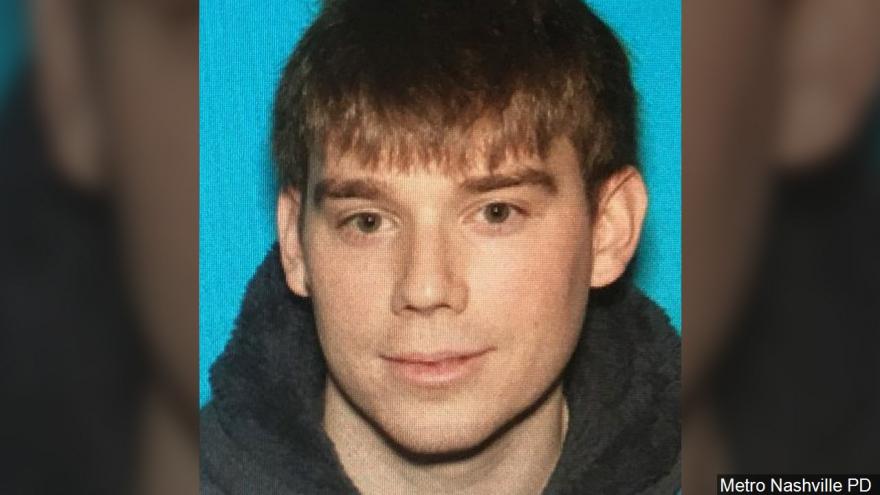 (CNN) -- The man accused of killing four people at a Nashville-area Waffle House will be sent for a mental evaluation, a judge decided Monday.

Prosecutors had no objection to the move, and while public defender Jon Wing said he did not believe the outpatient evaluation would be complete in three weeks, Judge Michael F. Mondelli said he would set a status hearing for early June to "keep it moving."

Travis Reinking, 29, did not appear in court.

Reinking has been charged with four counts of criminal homicide in connection with last month's shooting. He also is facing four counts of attempted murder and one count of unlawful gun possession in the commission of a violent felony.

Early on April 22, Reinking arrived at a Waffle House in Antioch, southeast of Nashville, wearing nothing but a green jacket, according to Metro Nashville Police.

He got out of his pickup, wielding an "assault-type rifle," and fatally shot two people outside the Waffle House, police said. Reinking then went into the diner and continued firing, killing two more people, police said.

The shooting ended when customer James Shaw Jr. wrested the weapon away from the gunman, who fled on foot.

Police launched a manhunt shortly after Reinking fled the restaurant naked. He was taken into custody about 35 hours later when a woman at a construction site in Antioch spotted him in the woods.

Reinking was initially held on $2 million bond, but angry calls flooded the district attorney general's and judge's office. His bond was later revoked by a Tennessee judge.