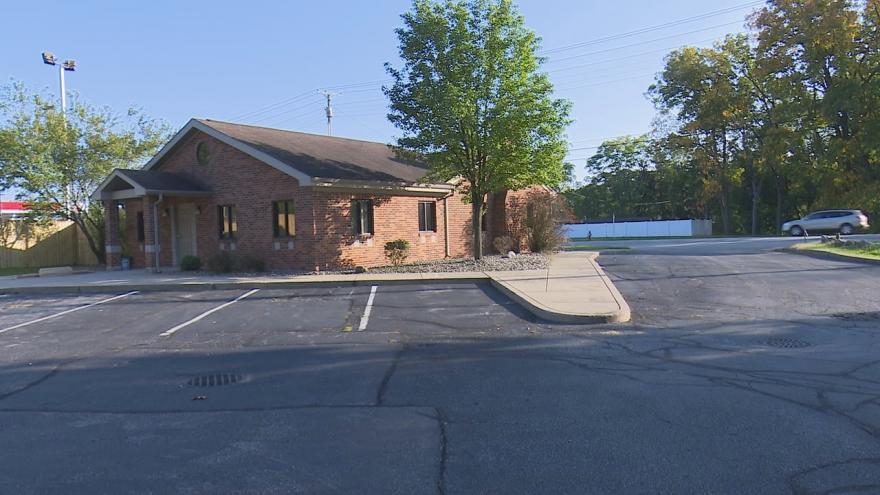 SOUTH BEND, Ind. -- On Friday, a judge granted a preliminary injunction that allows Whole Woman's Health Alliance to open its South Bend clinic without a license.

The ruling found that the "reputable and responsible character" requirement by the Licensing Law was not unconstitutional.

However, it determined that the application of the Licensing Law to the WWHA created a "substantial obstacle" for women seeking abortions.

Additionally, the ruling cited inconsistencies in treatment for miscarriage patients and abortion patients.

The federal judge challenged the state's licensing requirement that finds a distinction between a health care provider who provides abortion inducing drugs for a person seeking an abortion and a patient who had a miscarriage.

The state requires a facility that provides an abortion requires a license, but no license is required at a facility providing the drugs after a miscarriage.

The judge says the state does not benefit by requiring a license for medication-only abortion clinics - instead it would benefit from a registration requirement.

The Whole Woman's Health Alliance submitted its initial application to run a clinic that provides medication induced abortions in August 2017.

The state denied the application in January 2018 because the clinic had failed to show it was of reputable and responsible character and provided documentation that had inaccurate statements or information. [read the letter]

The clinic appealed and an administrative law judge recommended the state approve the clinic's license in September 2018.

The state appealed the decision and the clinic's license was denied again in November 2018.

A new application was filed in January 2019.

Representatives of the clinic filed the preliminary injunction (as well as a temporary restraining order) in March 2019.

Contributions to this story also made by: Nick Pappas
Share this article: