Judge rules only one additional accuser may testify at Cosby trial 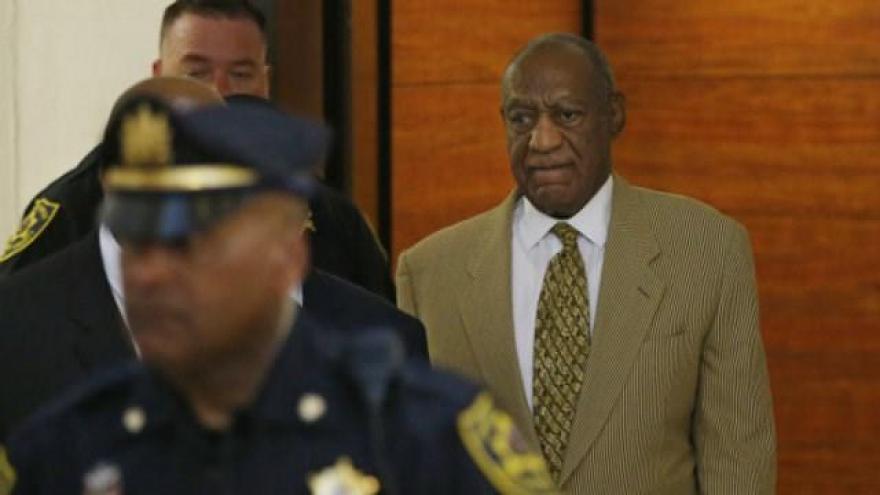 (CNN) -- In a victory for Bill Cosby, a Pennsylvania judge Friday ordered that only one additional accuser will be allowed to testify in his upcoming criminal sexual assault trial to demonstrate the comedian's alleged pattern of criminal conduct.

Cosby, 79, is charged with three counts of felony aggravated indecent assault in the case of former Temple University employee Andrea Constand, who accuses the TV star of assaulting her in his home in 2004.

Prosecutors sought to introduce evidence from 13 other women who have accused Cosby of sexual assault in order to show he engaged in a "signature crime" (or there was an absence of mistake) under evidentiary rules in the state.

The other alleged incidents reportedly happened between 1964 and 2002.

In a brief decision on Friday, Montgomery County Judge Steven O'Neill ruled that "following a careful balancing of the probative value of the other acts evidence and the prejudice to the Defendant," only alleged "victim 6" would be permitted to testify at trial.

"The jury will now be allowed to assess evidence that is relevant to establishing a common plan, scheme and design of sexual abuse and an absence of mistake by the defendant," Steele said in a statement.

According to court filings from prosecutors, the woman known as victim 6 first met Cosby around 1990 when she was 29. He mentored her on her career. Then in 1996, he allegedly "administer(ed) an intoxicant" to "sexually assault her," the filings say.

"(Cosby) then offered her some red wine, which she declined to drink. He then offered her a white pill so that she could relax. He repeatedly insisted that she take the pill with the red wine, convincing her by saying, 'Would I give you anything to hurt you?'" the prosecutors' court filings read. "After ingesting the pill, she became incapacitated, unable to maintain consciousness. The intoxicant was so powerful, it disabled her ability to sustain and maintain consciousness, and rendered her completely unable to consent to, let alone resist, defendant's unwanted sexual advances."

Cosby denies all allegations against him.

His legal defense team declined to comment on the judge's ruling Friday.

CNN's Jean Casarez and Kristina Sgueglia contributed to this report.