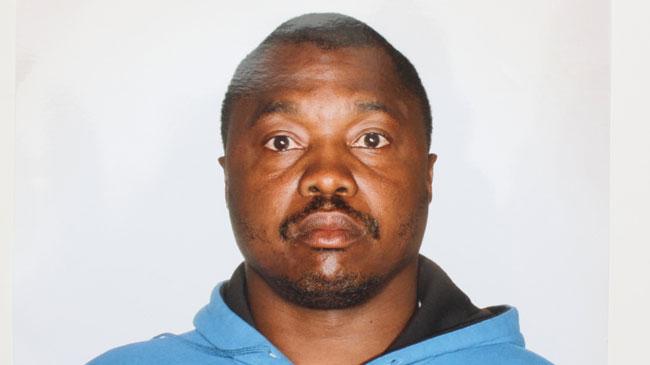 Lonnie David Franklin, Jr., a one-time sanitation worker and police garage attendant, is charged with killing one girl and nine women ranging in age from 15 to 35 over a span of three decades. He was dubbed the "Grim Sleeper" due to a 13-year gap between killings attributed to him.

Franklin's alleged victims were found dumped in alleys and dumpsters in South Los Angeles, all within a few miles of Franklin's home. Police linked the 63-year-old to the crimes in 2010 using DNA technology that did not exist when the initial killing spree occurred in the 1980s, according to prosecutors.

The case went to the jury Wednesday morning after a three-month trial featuring the testimony of 61 witnesses, including a woman prosecutors identified as a surviving victim.

During closing arguments, Deputy District Attorney Beth Silverman described Franklin as sexual predator who discarded his victims like the garbage he was paid to collect.

She said the evidence against him, including DNA, ballistics and direct testimony from his alleged surviving victim, was "overwhelming."

"All of the evidence in this case proves the defendant is guilty beyond any reasonable doubt," she told jurors. "There is no other reasonable explanation."

Franklin's defense attorney, Seymour Amster, told jurors the case against Franklin was circumstantial and insufficient for a conviction. He suggested an unnamed relative of Franklin's was guilty of the murders, but provided no proof.

Jurors failed to reach a verdict Wednesday, the first day of their deliberations.

The Los Angeles County District Attorney's office also disclosed Wednesday that Franklin was convicted in Germany and served time there in the 1970s for raping two women while he was in the Army.

If Franklin is convicted of the "Grim Sleeper" murders, the two women he raped in Europe may testify in the penalty phase of the trial, said Jane Robinson, a spokeswoman for the DA's office. News about Franklin's rapes in Germany came out in open court Wednesday morning when Silverman was asked about who might testify in the penalty phase if the jurors reached a guilty verdict.