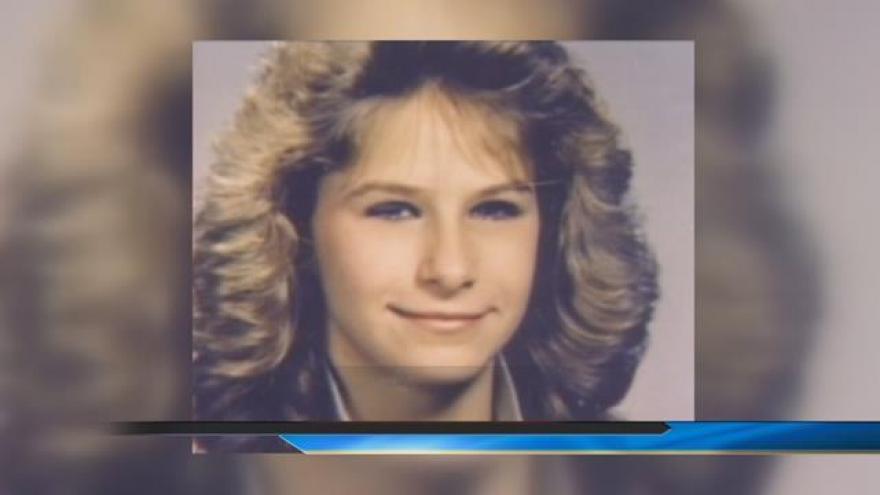 Phillip Geans is accused of killing Burns in January of 1988 when she was just 16-years-old.

According to the prosecution, Geans shot Burns with a .22 caliber gun.

Geans was 18-years-old at the time and dating Burns’ best friend.

On Monday closing arguments will be heard from the prosecution and defense and the jury is expected to begin deliberations.