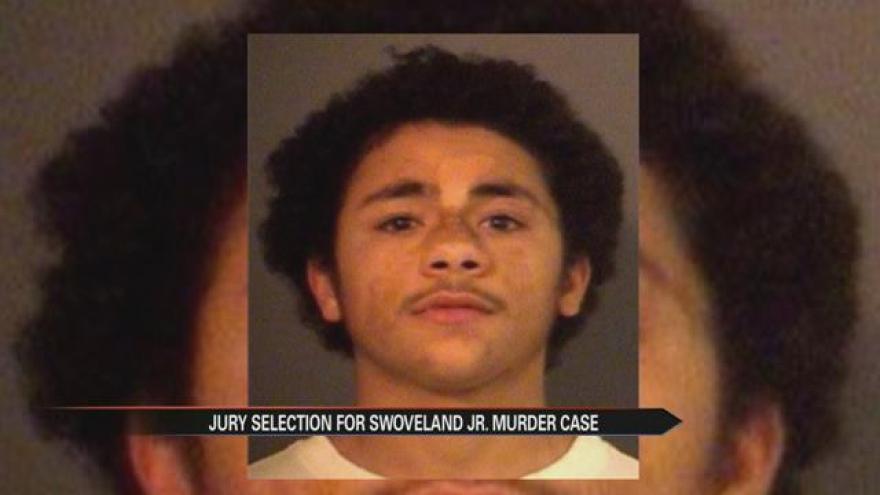 The teen is accused of aiding in a murder that left a South Bend toddler dead.

By 5:30 Monday evening, 17 potential jurors had been questioned and only six seated.

Tyre Bradbury is facing one count of aiding in a murder and is also charged  with gang enhancement.

Bradbury was just 15 when this all happened in April of 2014.

The toddler was playing in front of his aunt's house on Campeau Street in South Bend when he was hit by a stray bullet, fired from nearby Coquillard Park.

Jurors were asked a series of questions as to whether they could be fair and impartial.

Many said due to the nature of this case they don’t believe they could be.