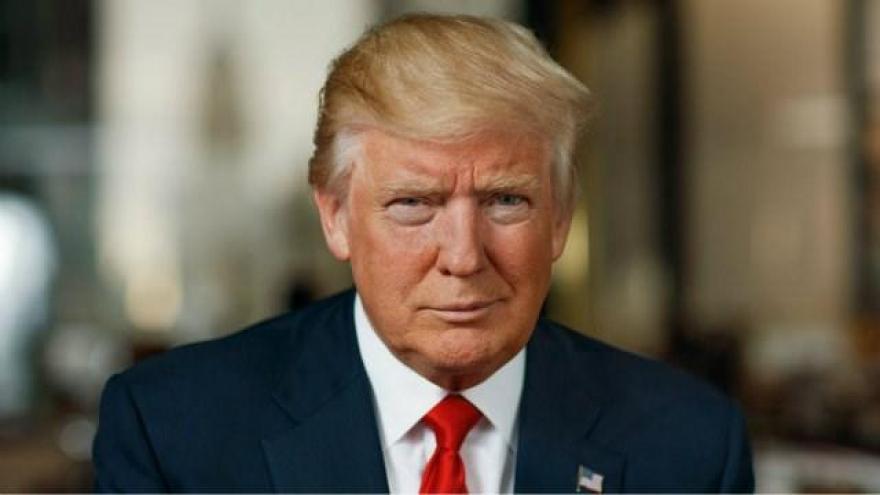 The object was thrown at the motorcade in West Palm Beach on Friday afternoon. The juvenile confessed " to throwing a 2X4" and implicated four other students, according to the Palm Beach Sheriff's Office.

The incident happened near Trump's Mar-a-Lago resort as the motorcade traveled from the airport. It was not clear if any of the vehicles were struck and what was thrown.

A large number of police officers and Secret Service agents gathered at an intersection along Southern Boulevard. A group of protesters had been at the corner when the motorcade passed.

A rock the size of a baseball could be seen at the scene as well as a small chunk of wood that was examined on the ground. Agents went into nearby stores and a gas station seeking video.

The Secret Service did not immediately provide further details.