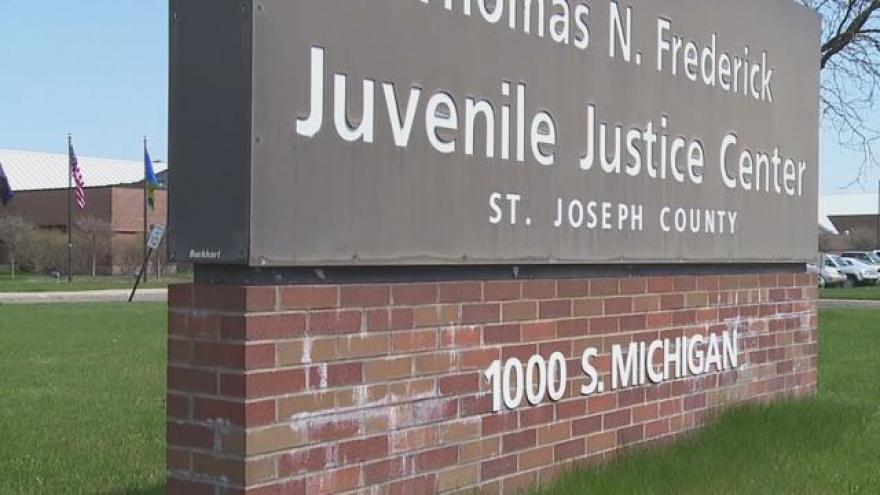 For 25 years, a nationwide initiative focusing on juvenile reform has spread to over 300 counties.

The initiative’s main goal is saying no to detention and yes to other community based programs.

The program has spread like wildfire all across the country.

The Juvenile Detention Alternatives Initiative, or JDAI, operates in 300 counties and 40 states.

According to Indiana Supreme Court Justice Steven David, JDAI is a “game changer” and has reduced secure detention rates for children by 40 percent in Indiana.

The initiative operates under a model built around eight core strategies

They include combating racial and ethnic disparities, rigorous data collection and analysis, and improving conditions of confinement in detention facilities.