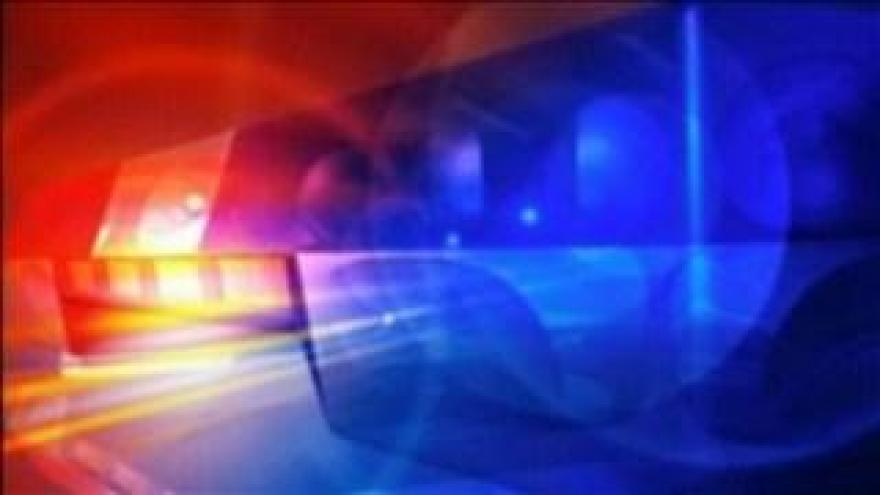 Indiana State Police are investigating a high speed chase in Elkhart County that ended with a juvenile being shot.

The chase started in the city of Elkhart just after 11:00 Sunday night, after an officer witnessed a traffic violation.

The chase ended in the county, near the intersection of county roads 20 and 100.

Investigators say the vehicle then drove off, and went into someone's yard, where the driver, a juvenile, tried to take off.

A Norfolk Southern Railroad police officer who was assisting fired a shot, hitting the driver.

The juvenile was taken to a hospital. ISP says he is being treated for a serious injury.

Investigators have not released the driver's name.