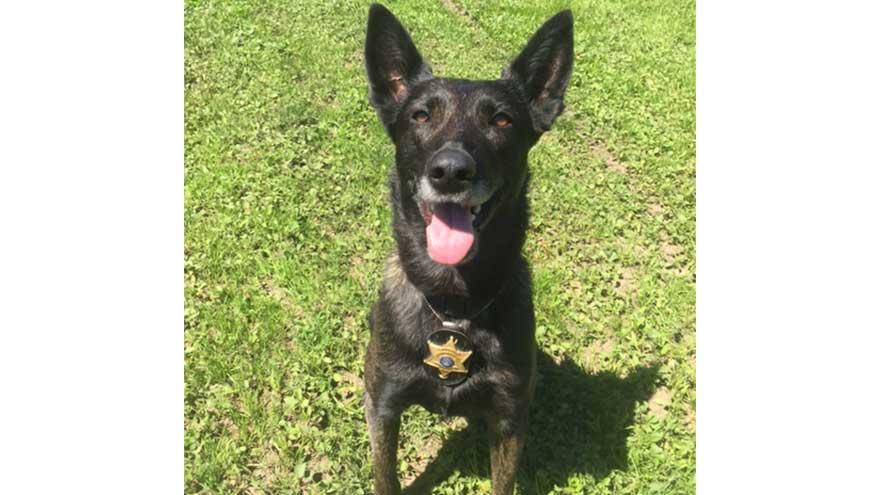 UNION, Mich. -- The Cass County Sheriff's Department was called Thursday morning to help locate a missing man who was reported to be suicidal.

The 28-year-old man had been in an argument with his spouse and had taken a large number of prescription drugs and left in an unknown direction.

A short time after arriving on scene, K-9 Faust located the man unresponsive in a large field.

Deputies began rendering first aid to the subject and carried him back to the residence.

He was transported to Elkhart General Hospital for medical attention.