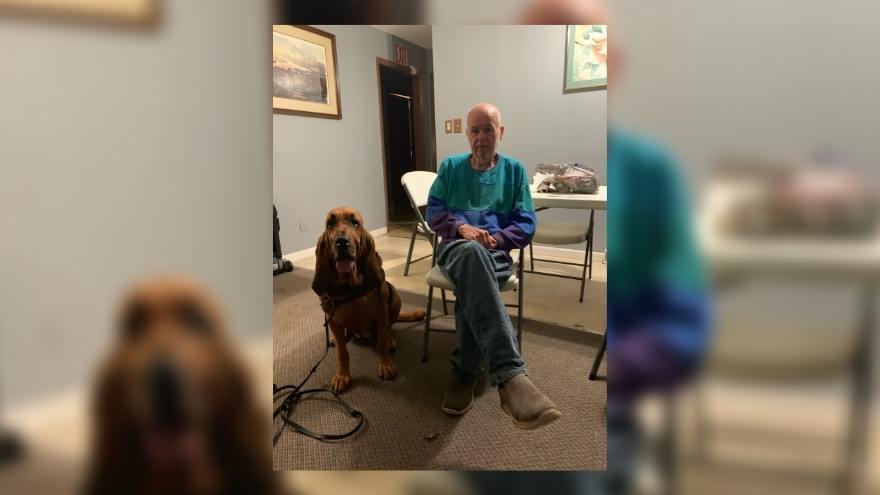 Around 9 p.m. on August 11, deputies with the Cass County Sheriff’s Office responded to the 26000 block of M-60 in Jefferson Township for reports of a missing 70-year-old male.

It was reported to police that Michael Cox of Cassopolis had walked away from his home and had not turned, which concerned his caretaker.

After Cox’s friend and the deputies searched for him unsuccessfully in the wooded area near the home, K-9 Officer Nellie was called to assist.

At about 11:50 p.m., four hours after Cox went missing, Nellie and a deputy located him in the woods lying near thick brush.

Cox was cleared by medical personnel and was able to return home.