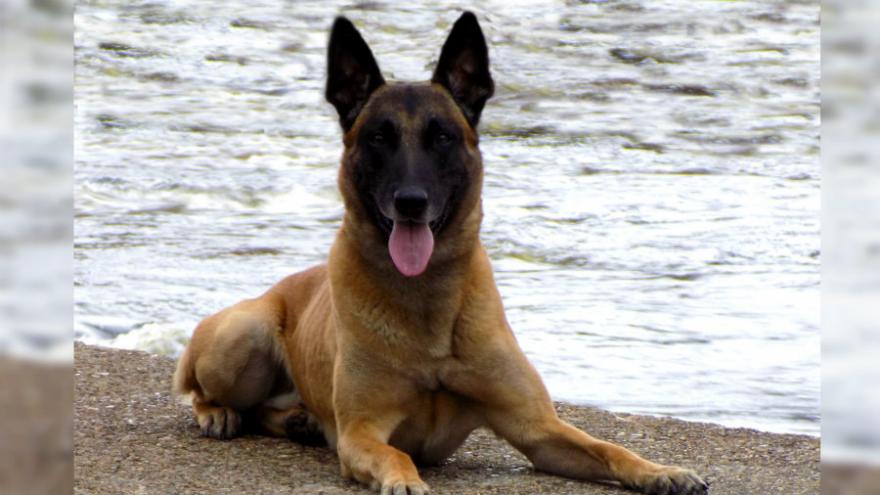 THREE RIVERS, Mich. – K-9 Jake aided officers from the Three Rivers Police Department by sniffing out methamphetamine in the car of an alleged shoplifter.

Police say officers were dispatched to Walmart regarding a retail fraud but the suspect fled the scene in a car that was quickly located by officers.

According to TRPD, approximately $1000 worth of merchandise from surrounding stores, meth, scales, and other paraphernalia were located in the car.

The suspect, a 25-year-old Elkhart man was arrested and booked in to the St. Joseph County Jail for possession of methamphetamine and driving without license.

Officials say charges of stolen property and retail fraud will later be filed once the property is confirmed as stolen.