Kalamazoo Co. woman charged in death of her mother 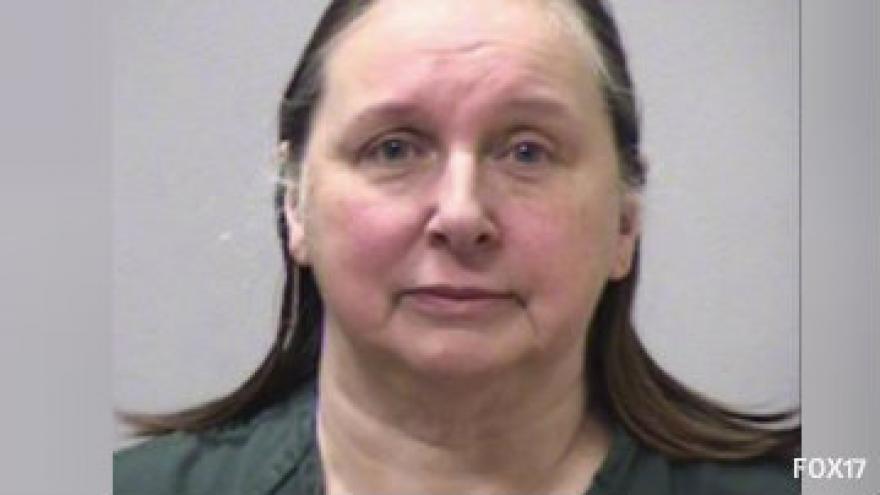 KALAMAZOO, Mich. – A Kalamazoo County woman has been arraigned on murder charges in connection with her mother’s death in 2017.

Susan Kubicek, 59, turned herself in at the Kalamazoo County Sheriff’s Department Tuesday and was arraigned on a charge of 2nd degree murder, according to Undersheriff Jim Vandyken.

Kubicek’s mother died in 2017 from what the coroner ruled as an intentional overdose. Police issued a warrant for Kubicek this week.

Kubicek will next be in court on April 26.